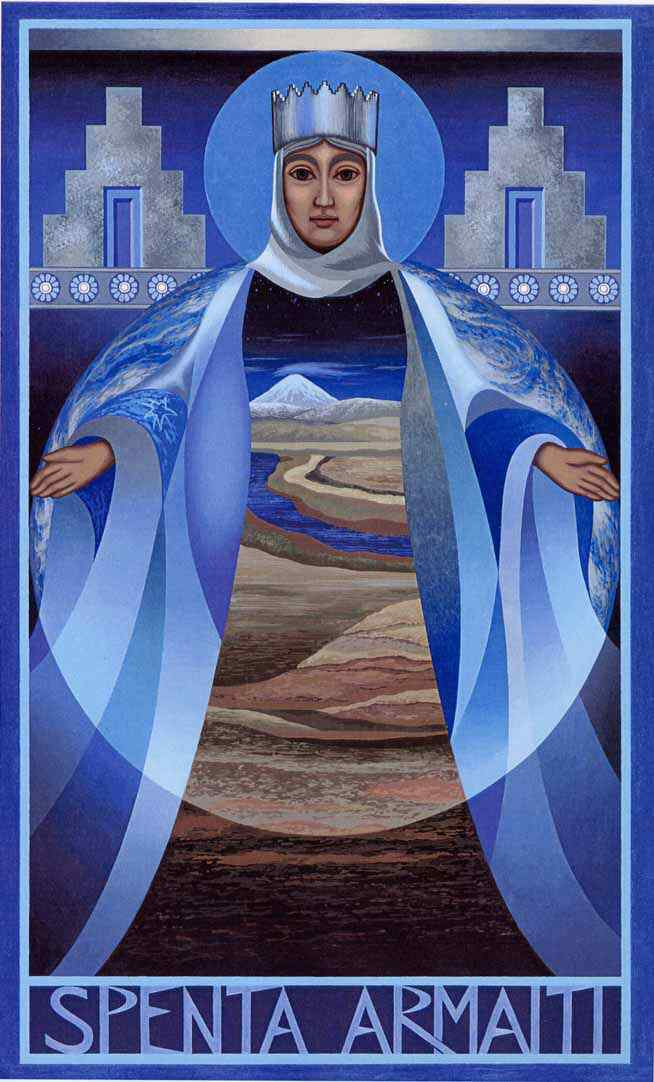 In the three cultures that are enrooted in mozaizm, religious ideology is used for political activities. The three synonyms above serve political expansion.

Pagan, infidel dog and goy-anti-Semite in practice means a human earmarked for enslavement or extermination.

Those who call their associations pagan, do not know what they are doing.

You are patriots who want to save your beliefs, your ancestors’ culture so that they are never forgotten. Every society has a right to do so. Well, you should use appropriate names for that. There has not been and there will not be religion called paganism nor  its synonyms. Every nation has created their own culture and religion. Religion is a political ideology the aim of which is to master the followers’ minds and feelings, to give them ethics and rights making societies and nations in this way. Numerous spread nations dwelling huge areas are the proof of perfection of their ancestors’ religion. Loss of one religion for the advantage of another proves enslavement by strangers.

Slavic people, with a particular emphasis on the Polish, have gone through periods of enslavement in their history which aimed at denationalisation. The Christian school led to division of the nation into masters and servants thus destroying a sense of nationality. The Polish peasant living near Warsaw did not know whether he was Polish as Bolesław Prus wrote it. The peasant was a local Catholic well persuaded by Christianity that ”power comes from God.” The Polish peasant saw the ”devil’s sons” in the January Uprising insurgents opposing the tzar’s ”divine power”. Every fifth priest was granted with the tzar’s medal for the ”Right” preaching for ”suppression of the rebellion”. Nothing is said about it in ”our” history – just silence.

Answer this question yourselves.

Slavic religion which was called in the local language ”Praising Law”, divine law, of course, comprised something that let the Slavs grow to such an extent that we were called Veneti, Welieti /pronounced: velyeti/ which means a great nation – wielki naród /vyelky/ (wielki = great; naród = nation).

We owed our growth to agricultural development and an ability to smelt iron. Our warriors wore steel plates that effectively protected them from weapon of that time. More effective protection was a religious ideology with ethics exceeding (do not confuse it with practice) Christian ethics. The Polish did not wage rapacious wars. They did not slay the defeated in fights. People had identical laws and duties. A defeated assailant had to make up for destruction he had done and then could freely return home or marry a local girl. Religion and customs were attractive to neighbours who were protected in a strong Slavic state in the case of external invasions. In this way the nation was growing more and more, with no conquest. 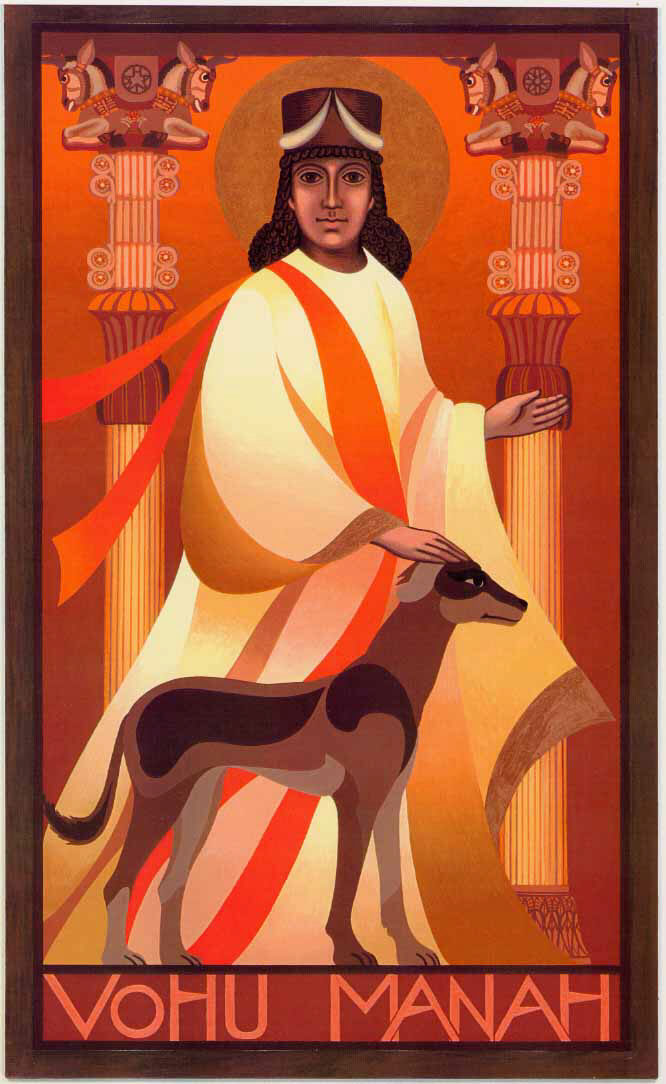 Some historians say that the Slavs passed the ”Divine Law” on to their brothers, from as early times as the steppes of Ukraine, called Parthians. The law was written down and ”botched” by Zoroaster (Zarathustra) 1500 years before Christ, i.e. he mixed Slavic beliefs with local ones.

Zoroastrianism played a huge role in the history of Babilon and Rome.

In the times of Jesus’ preachings, a major part of the Roman Empire worshipped religions based on rules passed over by the prophet. Christianity borrowed the majority of doctrines from Zoroastrianism, not – as they have been lying to us – from the ”Old Testament”.

In a certain period of history Rome needed the ideology which could join the conquered nations into one so the most popular beliefs were used and adjusted to the needs and intentions of the Roman Empire.

Christianity intended to keep slaves in obedience and it fulfilled its goal. A Christian became an obedient slave whom god forbade to rebel. It was this teaching that misled the empire. The religion was so attractive that not only slaves but also Roman civilians succumbed to it. Well, an extremely small army of 10 000 Germanic warriors was enough to conquer the enormous empire. After the city of Rome was taken, religious authorities asked the invaders to take power and they, themselves, became their advisers. Next, the Germanic expansionism was directed to ”converting Slavic nations”. And how were they converted? We know this even from inculcating Christianity in the Slavic nations by Charles the Great: ”These who will not want to be christened (to be enslaved) must be beheaded.” The rule practised by Teutonic Knights even with a vengeance.

”Christened but with water. We christen with a sword and Slavic people’s heads are being cut off.”

Polish translator of Avesta, professor Ignacy Pietraszewski, was convinced that Zoroaster’s religion is Slavic. In spite of being threatened by Germans with depriving him of his professorship at the University of Berlin, he did not change his mind.

Finally, he was deprived of his professorship.

He was expelled from Berlin, also from the Jagiellonian University in Krakow and from all scientific associations. He died in poverty publishing his work for the last money he had. He gave quite a long title to his work: SLAVIC DENOMINATION having been in the hands of one Family for three thousand years, i.e. not ZENDAWESTA but ZĘDASZTA which is the Life giving Zoroastra booklet or AWESTA WIELKA (wielka = great).

What makes us really wonder is the belief of St Cyril and St Methodius, namely that the Slavic peoples not only knew, as they stated, ”Christian beliefs”, but also practised them.

It turns out that the Slavs were followers of their own religion.

It looks like the ethical Slavic religion made a circle and after adding to it barbarian beliefs and rules (Hell, devils, sins, mikvehs-confession. The word pagan – translated from the word goy. ”Conversion” with a sword. Power comes from God, etc.), came back to us as the tool of enslavement from the outside.

In the contemporary understanding ”pagan” means a follower of another religion. In this way, pagans are all ”believers” in their neighbours’ eyes.