Where does the Scythian armour in Ojców Castle come from? 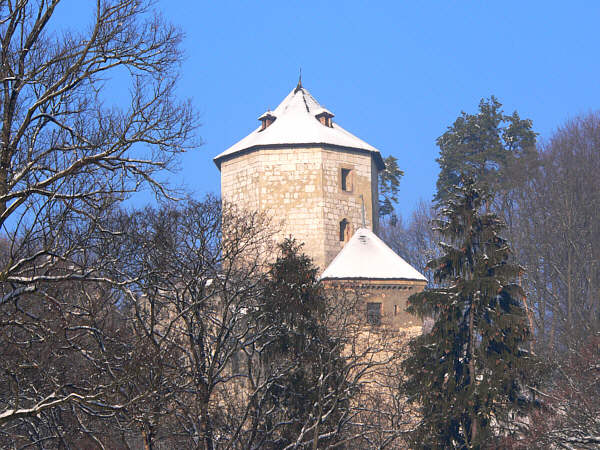 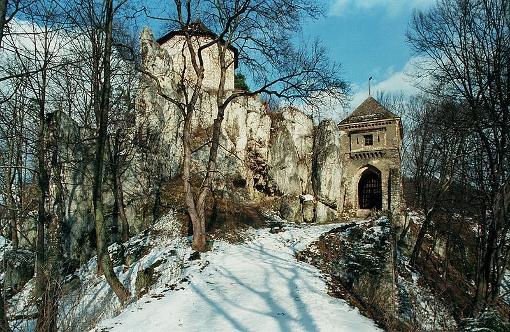 Archeologists from the Institute of Archeology of the Jagiellonian University led by dr Michał Wojenka studied the western part of Ojców Castle.

Archeologists from the Institute of Archeology of the Jagiellonian University led by dr Michał Wojenka were studying  the western part of Ojców Castle (Kraków district) by conducting excavations during this year’s work. The most interesting discovery in the area is a unique element of Scythian armour dating back to 2500 years ago.

“This part of the fortress had not been excavated so far. It turned out that medieval relics of buildings and vessels of prehistoric communities of Lusatian culture were hidden under the medieval cobblestone” – explains the head of the studies.

Moreover, under the cobblestone the archeologists came upon an unexpected relic – a Scythian 3,7cm long arrowhead which is estimated to come from the 6th century BC.  Although it needs to be examined further, the archaeologists suspect that the arrowhead indicates the end of the settlement. From the scientific point of view it is a very important fact that the relic had been in a good archaeological context – in the cultural layer containing numerous findings which belonged to the inhabitants of the village.

“The discovery sheds new light on the history of the Lusatian culture settlement on the castle hill in Ojców. So far, within the Jurassic period of Krakow and Czestochowa merely a few similar sites have been discovered. They are likely to be the material trace of Scythian armies’ march through the Upland” – says dr Wojenka. The Scyths were warlike people whom Herodotus described in ”The Histories”. In the middle of the first millennium BC they set out from the steppes of  the Black Sea for predatory expeditions that reached Central Europe and even as far as the borders of Egypt.

During the study in 2012, as in previous years, plenty of movable antiques were acquired from different periods. There are a lot of modern relics in the form of fragments of vessels pottery, tiles and metal objects. The most interesting ones are a Polish coin from 1767, bronze hooks and eyes, a thimble, iron knives and marbles. Antiques coming from  the Middle Ages period are represented by fragments of vessels pottery and single  metal objects. Excavations will continue in 2013. 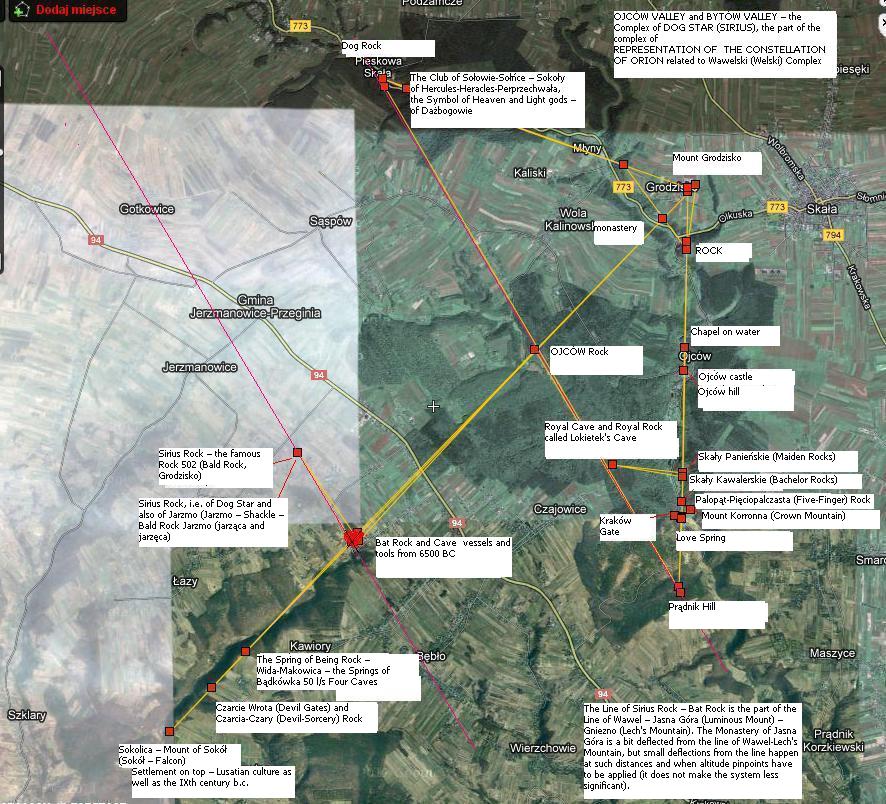