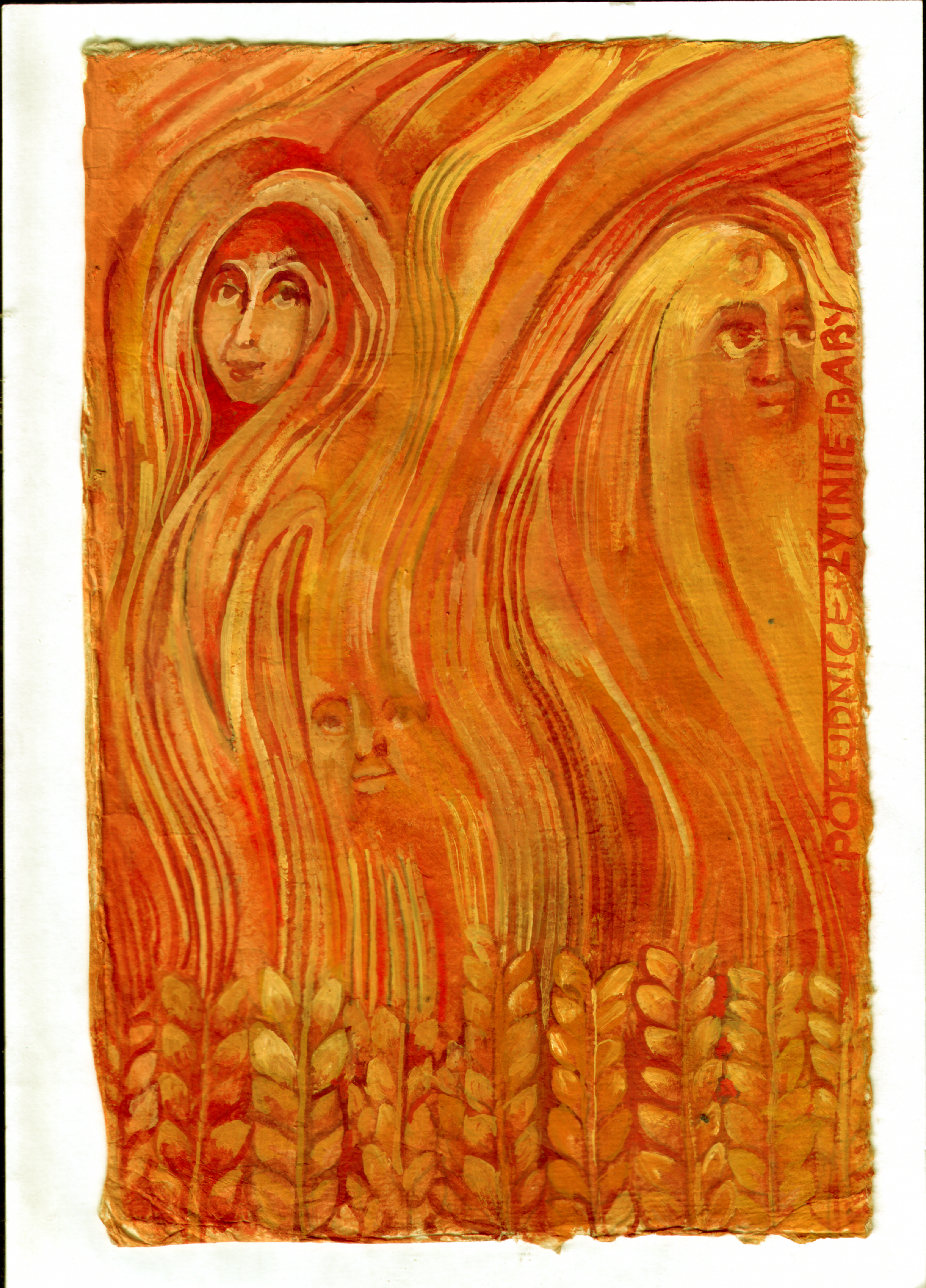 END_OF_DOCUMENT_TOKEN_TO_BE_REPLACED

Are The Pre-Slavic Peoples The Pre-Indo-Europeans?

Even a few months ago rasing the question which is in the headline would have brought about numerous protests, and he who had asked it, would have been called a nationalistic idiot. A lot  has changed recently owing to genetics. The world can be said to have turned upside down. More and more proofs indicate that indeed Pre-Slavic peoples and Pre-Indo-Europeans mean the same, and for sure Slavs-Scyths can be regarded as one of such peoples. And just think that when I was beginning to write Slavic Mythology, scientific experts could not believe that I was referring to the thesis of the origin of the Slavs and the Slavic ancient times from the areas of the Vistula River and not of their sudden birth from nonentity in the VI th  century AD.

I quote here an important extract of a long and meaningful online discussion on the latest current genetic and linguistic discoveries as well as combining these discoveries and theories with archaeological cultures. The discussion is on http://forum.histmag.org/index.php?topic=8836.360 where you can trace its whole course. Different arguments are being used in the discussion but undoubtedly we are getting closer to the surprising truth about ourselves. Therefore, I decided to present an excerpt of this truth here. The discussion has been going on and the excerpt comes from 25th February 2010. 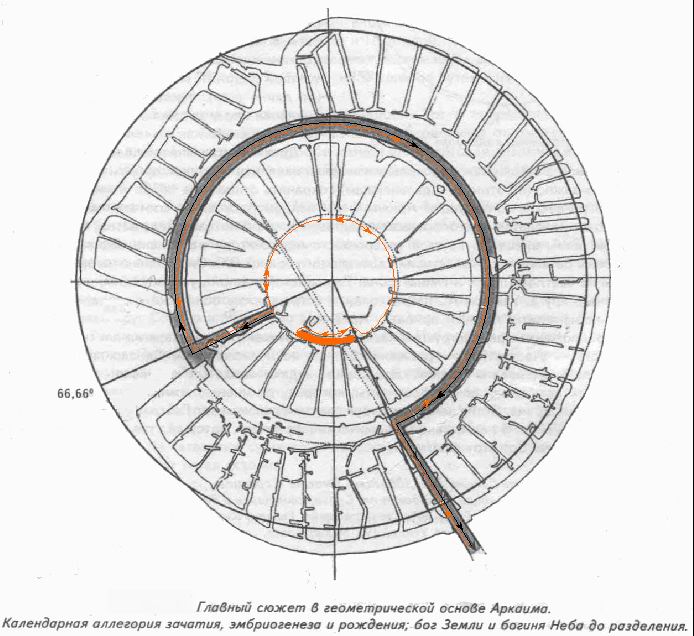 The main subject in the geometric basis of Arkaim. The calendar allegory of the beginning,  embriogenesis and being born; The God of the Earth and the Goddess of Heaven before division.

END_OF_DOCUMENT_TOKEN_TO_BE_REPLACED 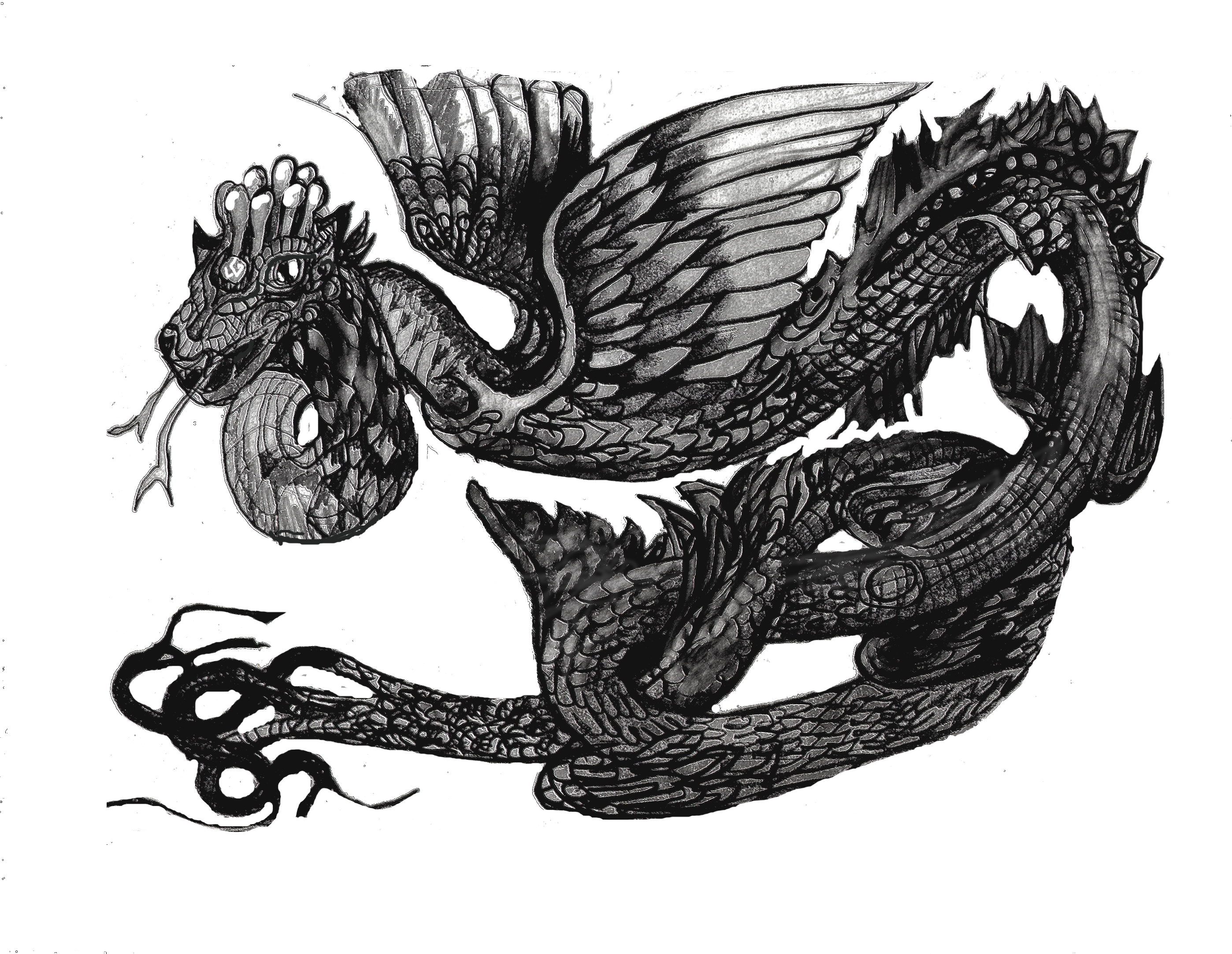 The 45th Skołotia – denotes – entirely Z Kołaka, which means coming from the blood and taken from the power of king (king = król)-kagan-tyrs-tzar (czar). It indicates coming from the law of  Kołak  as the first king of New Koliba.

Skołotia – also means – taking its rights, knowledge, rituals, faith and custom as well as  recognising the true ruler, the deputy,  incarnation of god on Earth – all that derives from the roots of Old Koliba. In other words, it means the land taking and  measuring the continuum of faith and law from the old Kołb and Kołbiel-Bauba – first earthy rulers-priests of Zerywani tribe in the Old Koliba.

Skołotia – means from Kołak and Kołb anointed by gods, solely from the gods whom Skołotia can worship and to whom it can give a part – i.e. a share and contributions.  The Part called the share (dział) is the sacrifice for gods in the form of kładziwo (the sacrifice of koło-dział <circle-share>, part and adoration for Koło Dziewsowy and originating from Koło Diewsowy, which means coming from Gods). The part called contribution  denotes  the sacrifice of the part of the share for the ruler. These Gods being in the divine Koło (divine Circle) at Wela are worshipped not only with a gift but  also with a circular dance, i.e. with the Koło (Circle) and they are crowned with koła (circles) made of flowers and herbs – wreaths (wreaths – wienie – wieńce).