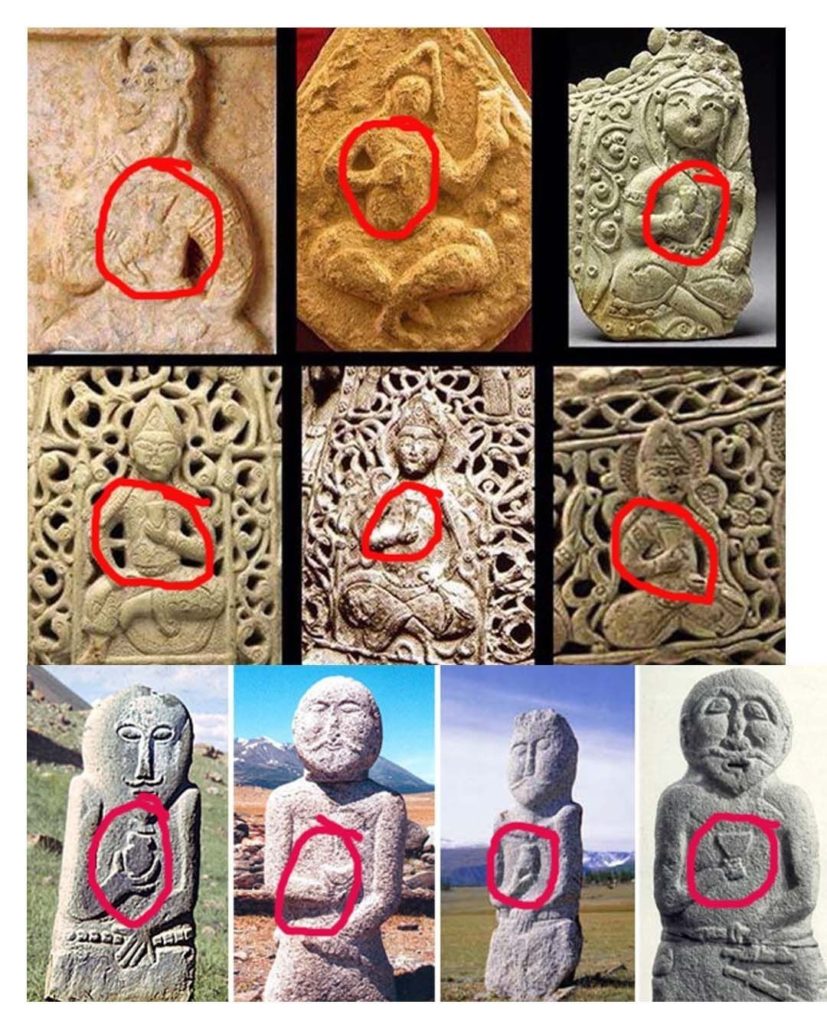 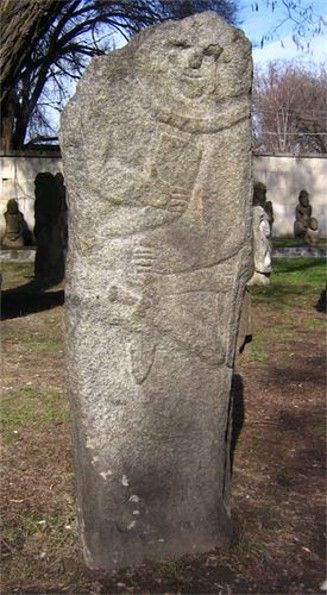 A Scythian stone statue. Scythians (скити, скіфи; skyty, skify). A group of Indo-European tribes that controlled the steppe of Southern Ukraine in the 7th to 3rd centuries BC. According to the most predominant theories, they first appeared there in the late 8th century BC after having been forced out of Central Asia. The Scythians were related to the Sauromatians and spoke an Iranian dialect. Click through to good site. 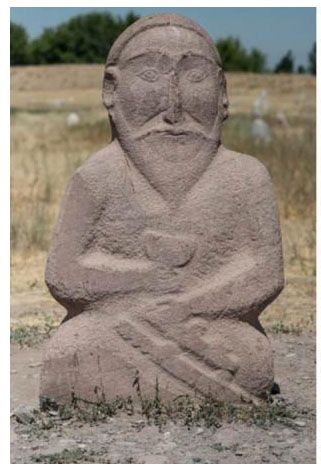 Ancient nomads are virtually invisible in the archaeological record, as they left few traces of their lifestyle behind. Unlike sedentary populations, nomads did not have permanent structures, nor did they use pottery and ceramics, which are easily breakable for people on the move. 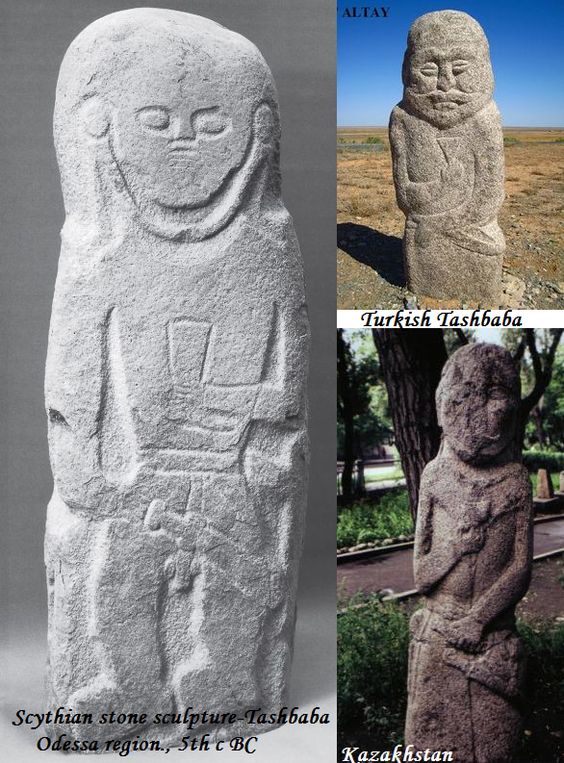 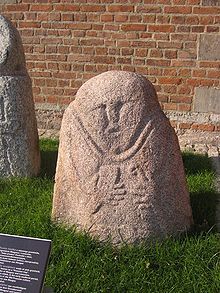